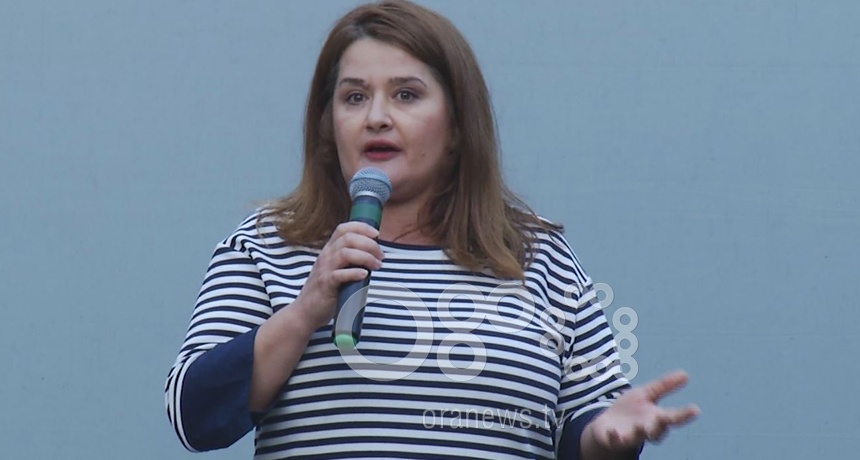 facebook H.E. Ambassador Luigi SorecaHead of the European Union Delegation to AlbaniaDear Sir,I believe it is only right that you should know that feelings of dismay still resonate throughout Albanian society to do with the significant hope and expectations invested in the appointment of your Excellency being shattered on your publication on Twitter of a … Read More

What are the threats to Kosovo today? – What is the future of the young people of Kosovo! By Elida Buçpapaj 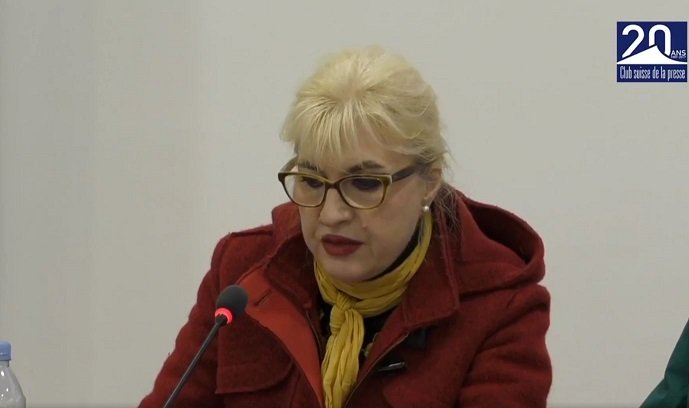 facebookWe were in Kosovo on the eve of its 10th anniversary of independence from Serbia. During this decade, 116 countries have recognized Kosovo as an independent state, while Serbia and its traditional ally Russia have blocked the country’s membership to the United Nations and other international organizations. On 2015 Serbia organized all its diplomacy to … Read More