Gruevski has killed first the Ohrid Agreement THE MURDERED COMMANDERS OF KLA, ACCUSED BY GRUEVSKI AS TERRORISTS, EVEN DEAD WILL SEND GRUEVSKI IN THE TRIBUNAL OF HAGUE AS THE TRUE TERRORIST! – By Elida BUÇPAPAJ

Gruevski now understands what he did to himself. It will not be like other times: committing state murders and accuse the Albanians. The resignation of the trio – the three people closest to Prime Minister of Macedonia – the Minister of Interior, Gordana Jankulovska and the Chief of Secret Service of Macedonia, Saso Mijalkov – will not spare Gruevski of indictment by the Hague Tribunal on charges of crimes against humanity. And when Gruevski will go to The Hague, he would not be able to take care the others anymore and according to the familiar maxim as the motto of the Balkan politicians, “après moi, le deluge”, Gruevski will say “after me, scorched earth”.

First of all, I want to underline that the Macedonian state conducted a massacre, a state crime. Gruevski’s government did not make any effort to prevent the confrontation and has also avoided any contact with internationals like NATO, EU, U.S.A, OSCE. The Republic of Macedonia maintains relations with them, since its birth as a state in 1992, and their representative offices and officials are in Skopje.

Now I have in front of me the information letter Gruevski sent to European Union countries, where the Government of the Republic of Macedonia has informed them about the course of the armed action on Saturday, May 9, 2015, in Kumanovo. In the letter Gruevski states that “Macedonia was not into an inter-ethnic clash, but in an operation against a terrorist group. “Terrorist group” was the label used by Gruevski government and his ally Ali Ahmeti. Their intention is to clean their hands of any responsibility for the ruins and lives lost.

But now, the Macedonian state’s hands are covered in blood, the blood of victims who lost their lives. The state of Macedonia is responsible for this crime and must pay, even for the police and the Albanians.

The label “terrorist group” used by Gruevski intends to hide a terrorist state crime, such as murder of innocent people, against whom is proven no charge.

Before the so-called confrontation, the Macedonian Government did not have any evidence for any terrorist crime committed by those boys and men. Now the murdered are the KLA commanders and some policemen, who according to Gruevski were killed by KLA commanders! Such criminal logic resembles only that of the North Korea’s dwarf-barbarous Kim Jong-un.

Albanian political actors in Macedonia have now confirmed they had information about and contacts with those who were involved in fighting one year ago, but why Ali Ahmeti and his men did not inform the international community about it?

Why the Macedonian Government did not take preventive measures and why the country and its agencies and institutions tolerated the deployment of weaponry of war in Lagjen e Trimave (the Neighborhood of the Brave)? Why they didn’t stop this arsenal from the start or during the transportation to avoid a war with tragic consequences?

That is why too late. If the Macedonian Government has arrived in such conclusions, linked to organizers of paramilitary structures, why did not it presented such evidence to Macedonia’s strategic partners – NATO, EU, U.S. and OSCE – in a timely fashion ?

Why the Macedonian Government sent the military machinery, armored vehicles and tanks to “Lagjia e Trimave” to burn the houses of civilians and why did it not neutralize the KLA (Kosovo Liberation Army) commanders by bringing them before justice in time? Or if the Macedonian Government had evidence against KLA commanders as being involved in paramilitary groups, why did it not present the evidence to NATO or to the responsible authorities of the Kosovo Government?

Now it is saying that Mirsad Ndrecaj, known as Commander NATO or Beg Rizaj, the famous Commander Begu had connections with Ramush Haradinaj. But, even as fact, this does constitute neither crime nor terror, but only highlights the fear of Albanian politicians in Kosovo and Macedonia, who want to be perpetual, like dictators, eliminating any adversary that poses perceived risks to their political power. This has exceeded every limit. Because it once again opened the flood gates of political crimes, going back to 1998, when political crimes stared, but authors not yet been discovered.

So far there is no evidence that Mirsad Ndrecaj, Commander NATO, Beg Rizaj, Commander Begu or other KLA commanders killed in “Lagjia e Trimave”, were involved in terrorist activities, and therefore were innocent. The evidence is that the killed KLA commanders had fought in the conflict of 2001 side by side with Ali Ahmeti to liberate Macedonia from a criminal regime that considered the Albanians second had citizens in their homeland in Macedonia. Gruevski’s regime, however, continues to consider Albanians the same, or “cannon fodder,” ready to burn and kill them. Paradoxically enough, the loyal ally of Gruevski now is Ali Ahmeti. Both, Gruevski and Ahmeti have killed the Ohrid Agreement.

If the Macedonian state would have had evidence against KLA commanders, as alleged, it should have filed charges and bring the commanders before justice, but not to extrajudicial them. The responsibility or not of KLA commanders should have been established through a fair trial.

The intention of Macedonian establishment was to kill those who were killed to create the perception of “Albanian terrorists”. Also the killing of policemen, also victims in Kumanovo fighting, was part of the scenario against former KLA commanders, killed by Gruevski’s terrorist state and his ally.

But the murdered KLA commanders, accused by Gruevski as terrorists, are those voices that even dead, will send Gruevski to the Tribunal of Hague as the true terrorist. 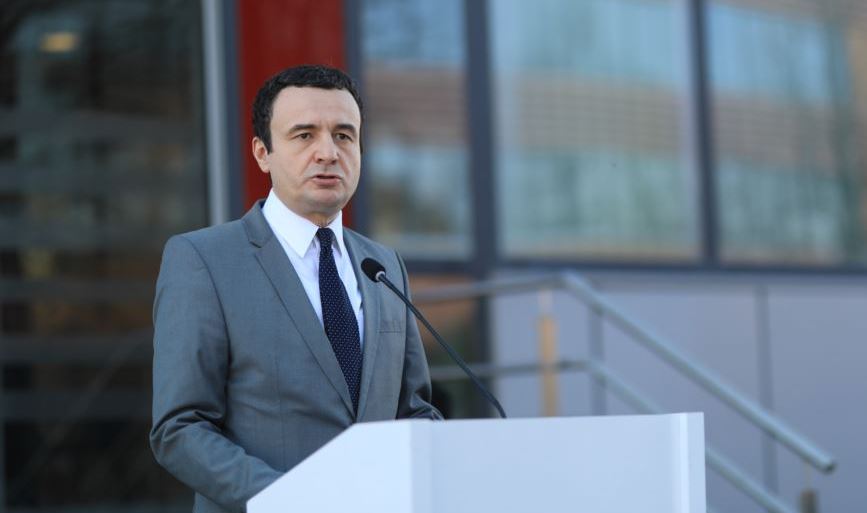 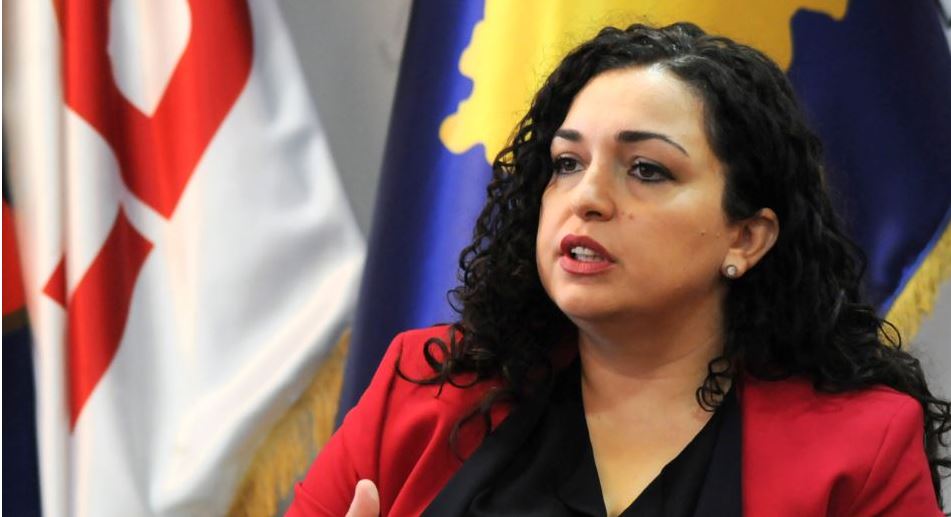 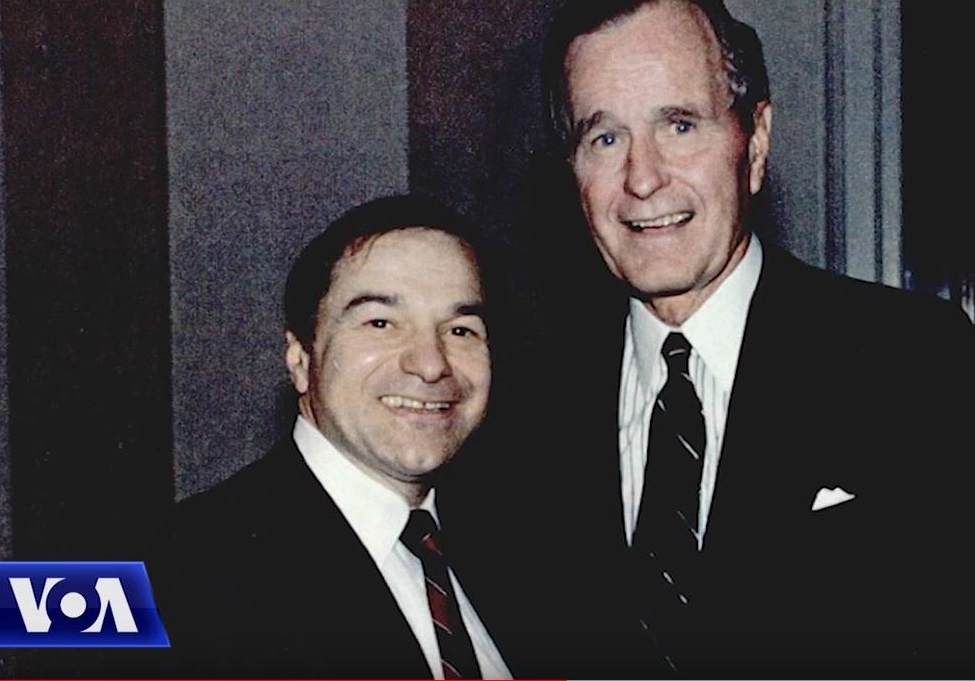 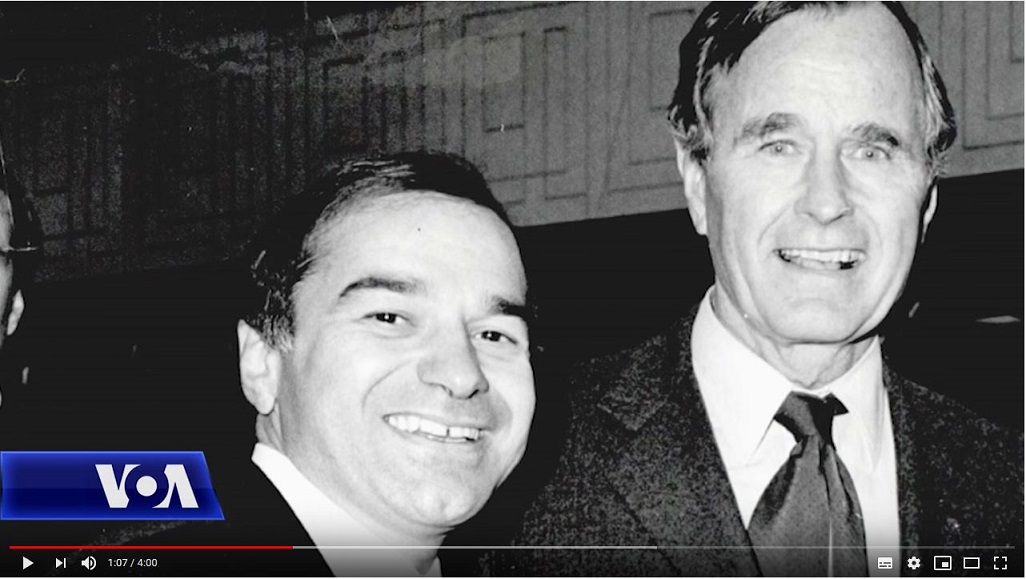 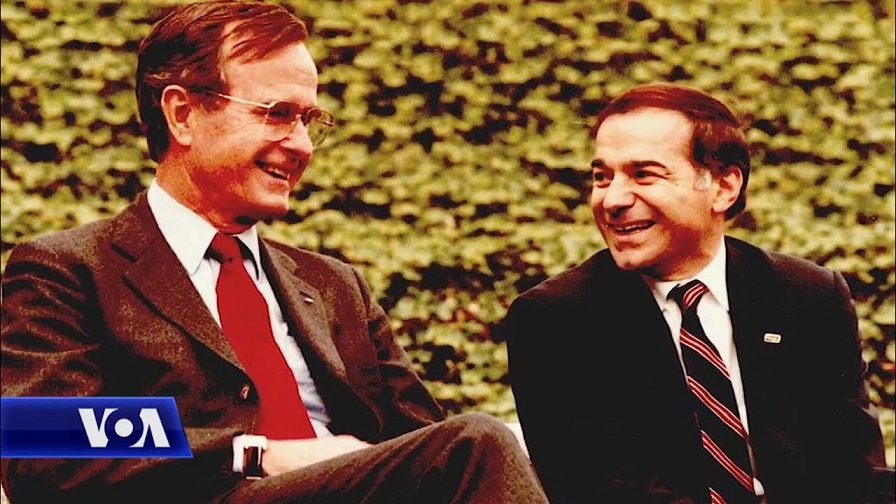 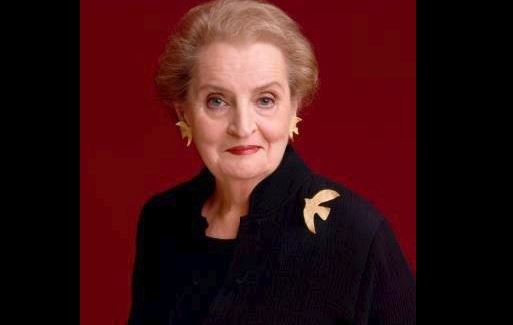 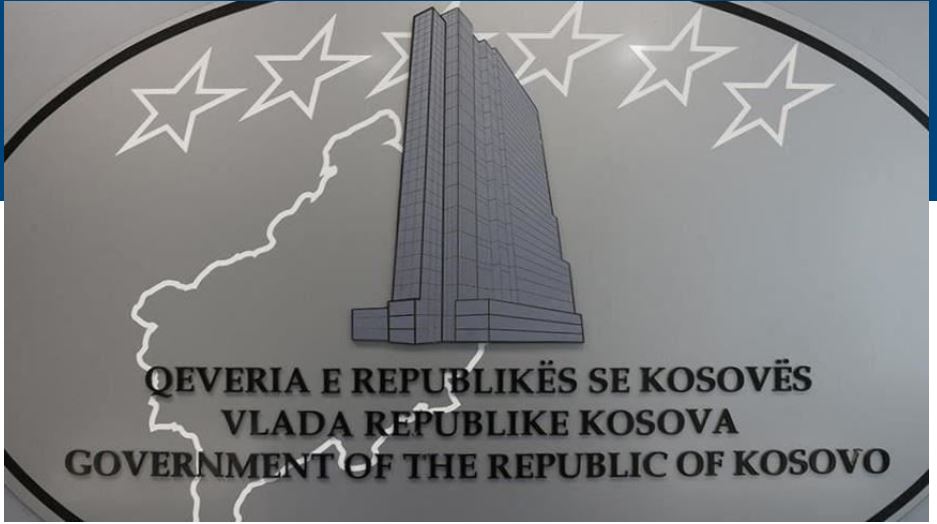 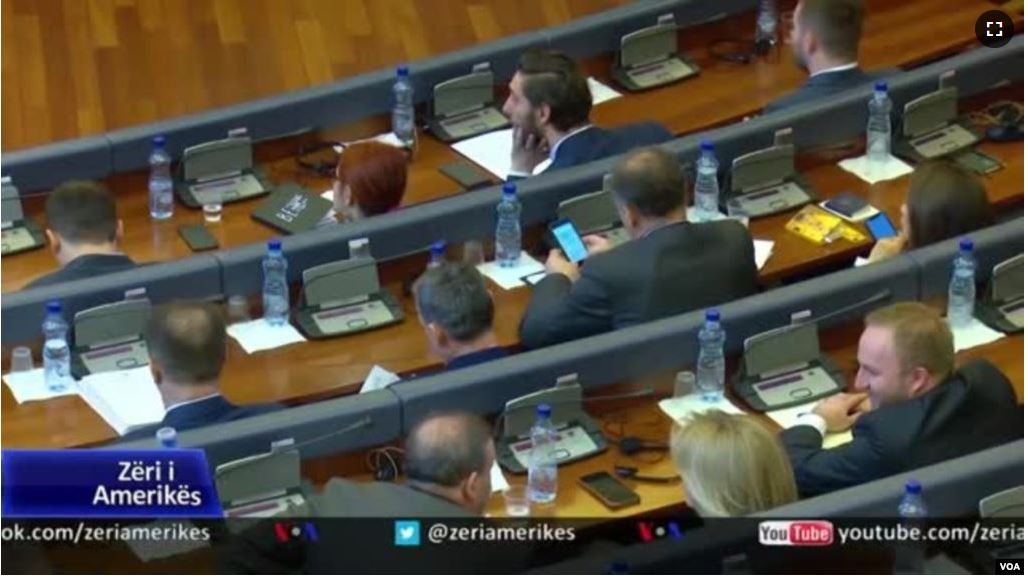 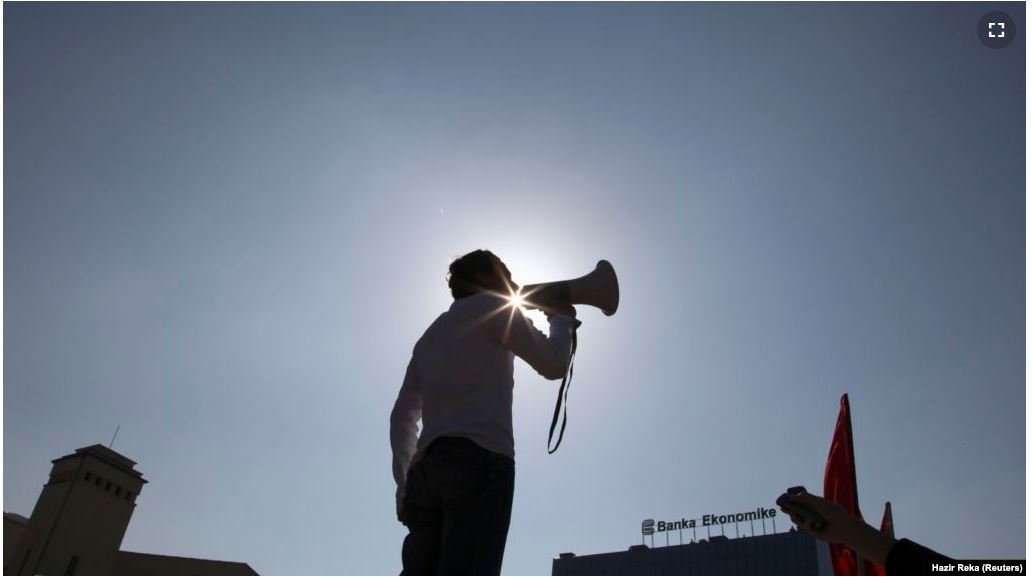 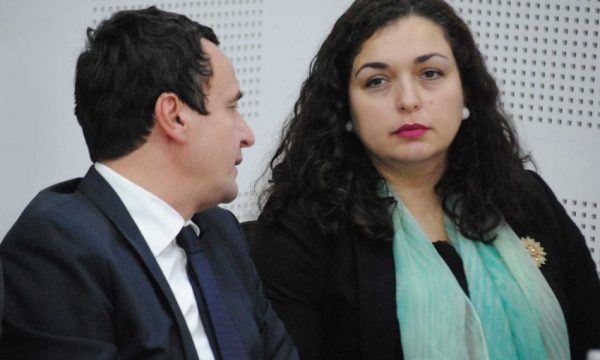 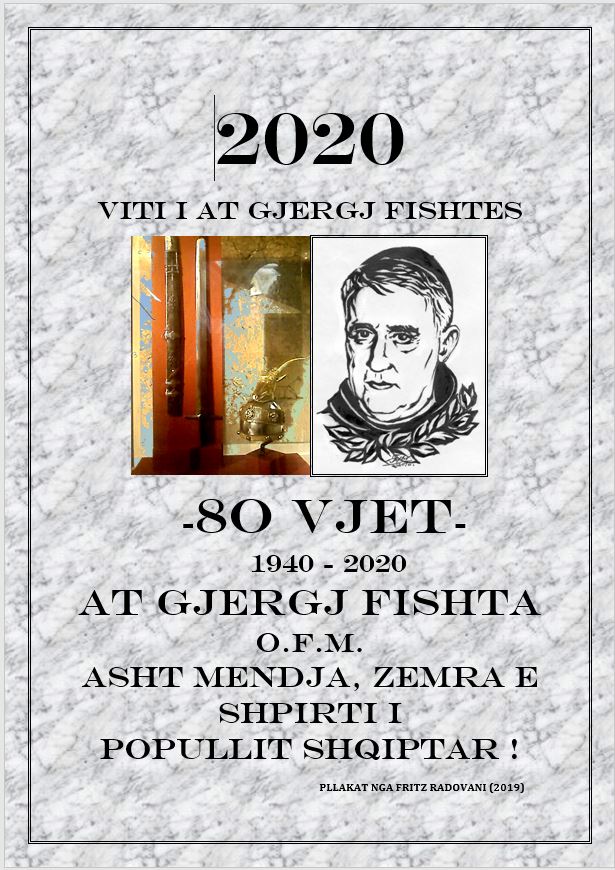 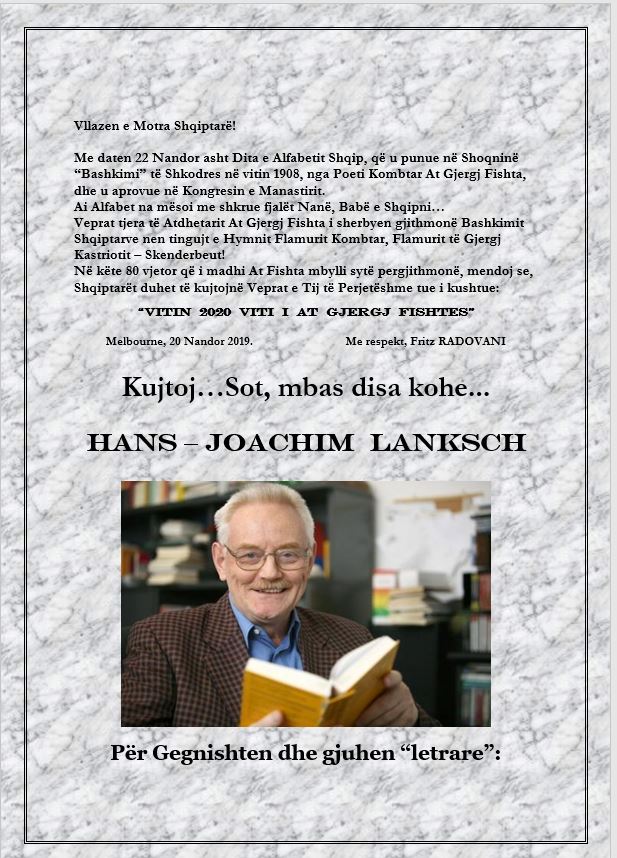 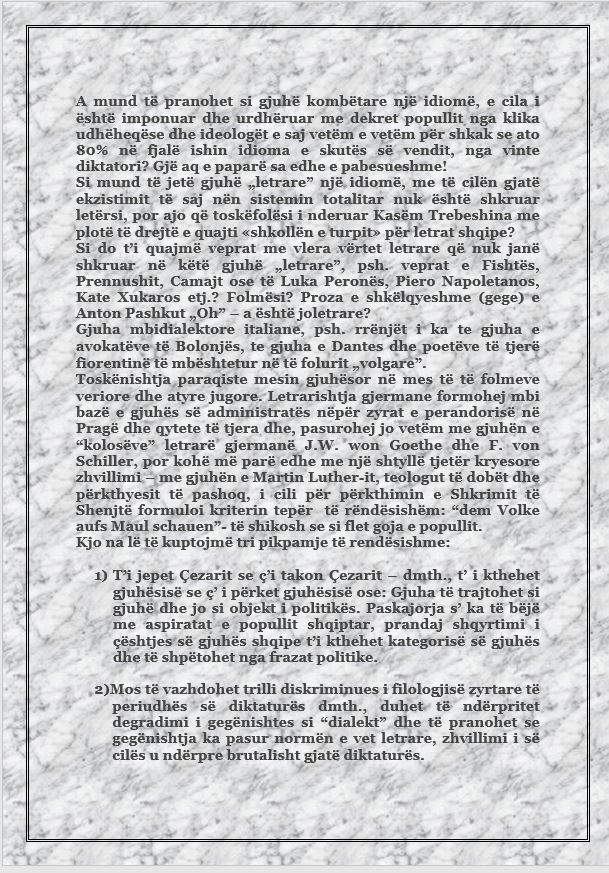 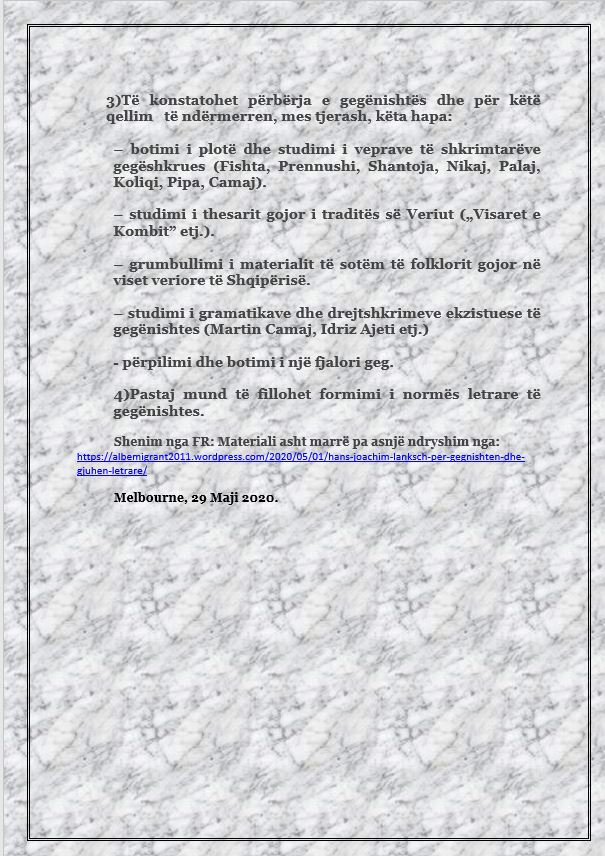 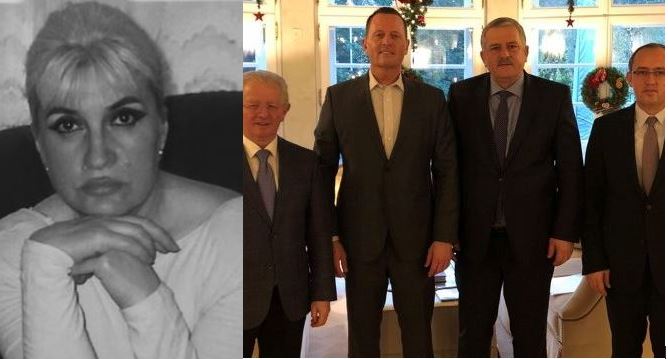 koha e Isa Mustafës is over